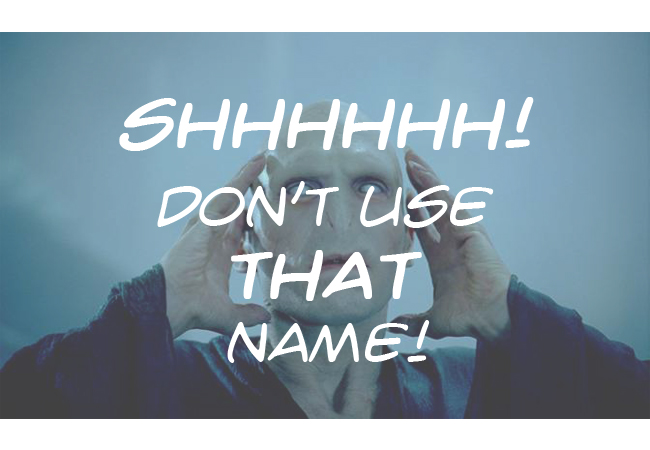 As we all know, long before Al Gore invented Global Warming, he invented the Internet.

In the world-changing wake of the Internet, we’ve been graced with access to information that was unthinkable just fifty years ago. Al’s technological breakthrough launched the good, the bad, and the ugly of human creativity into a sort of light speed gear where the proliferation of information is concerned. Consequently, we now live in a world of previously unknown opportunity and challenge. While the dark side of humanity has certainly been amplified and promulgated as a result, so too has the opportunity for radical leaps in a positive direction by masses of humanity through access to good, God-glorifying ideas and information.

One of the many culture-shaping forces to be released through Al’s ingenuity is Amazon.com.

For better or worse, Amazon has changed everything it touches – which is just about everything, at least in the retail world.

I had the honor of working at Amazon for a few years starting in the late ’90s when it was still a relatively new thing. During my time there, I became familiar with the Harry Potter phenomena.

The Harry Potter series of books became a worldwide hit early on, and Amazon both played a significant role in that and benefited significantly from it. New Harry Potter releases were events at Amazon. Everyone was aware of them. Harry was a big deal.

I’m not going to get into the quality of the books here, and I’m not aiming to address the appropriateness of Harry Potter as a part of one’s fantasy diet from a Christian perspective. That may be a blog for another time, Lord willing.

What I do want to touch on is a character by the name of Voldemort.

In Potter lore, Voldemort is a big, bad, evil wizard who was so big, bad, and evil that people dare not even speak his name openly. If they referred to him at all, they’d use only such precautionary evasive phrases as “You-Know-Who”, “He-Who-Must-Not-Be-Named” or, getting more to the point: “the Dark Lord”.

They didn’t even want him to be associated with reality.

They wanted him out of sight (and sound) at least, even if they couldn’t keep him out of mind.

And this, I submit, is pretty much how American Christians have been conditioned to treat Christ when it comes to the hard, serious, nitty-gritty, rubber-meets-the-road realities of life. Realms like law, politics, civil government, education and such are to be kept from Him, and one way of accomplishing this is to keep His holy Name and Nature as far from our lips and minds as possible when we’re actually pursuing the arts of civil government, politics, economics, and education.

We have bought the serpent’s lie that knowledge can be pursued profitably in the true sense apart from excplicit submission to His Word, therefore we prefer to use His Name as little – and in as meaningless a context – as possible.

Of course, the problem with this approach to reality is that it is less an approach in the serious sense and more a denial of reality. It is a delusion, and we’ve apparently been given over to it for so long now that we don’t even notice (see: Romans 1).

The problem with a “reality” in which we imagine that we can somehow, some way pursue true peace, progress, prosperity, and happiness apart from submission to Him in detail according to His Word is that He is – like it or not – the one and only source and object of all of the things we imagine ourselves to be pursuing.

So we are dying.

Can you see the All-American insanity of this?

He is true law.

He is true economics.

He is true justice.

He is the personification of all that can every be truly good in government at every level – personal, family, church, and state.

He is the very source and object of all true knowledge and the pursuit thereof.

But, to us in America, He is an ornament; a lucky rabbits foot to be kept around for luck, but never to be taken too seriously.

If we must speak His name, we are conditioned to keep it in “its place”. You know, like in our homes, churches, and sweet little American hearts.

But in government? In law? In education and economics?

Well…maybe ornamentally as we say an opening prayer or make a vague, imprecise reference to “God”, “faith”, “tradition” or “values” , but never explicitly as in seeking and submitting to His Nature as revealed in His Word as our actual approach to politics, education, law, and economics in detail.

Oh no, never that!

Here in ‘Merica, if there’s one thing we love, it’s the freedom to worship any god we like any way we like, which quite obviously precludes us from actively, openly, and explicitly acknowledging, much less submitting to, Christ as King over us (and over U.S.) in practice. (See: Openly reject God’s First Commandment? YES! WE! CAN!)

This the All-American mechanism by which we  – even most of us on the “conservative Christian” Right – have become comfortable with choosing the “law” of man over the Law of Christ the King in practice.

This is why we have come to assume that our “leaders” will not go to the Word in detail when determine the proper role of the state and civil government.

This is why we have come to respect and adore that approach to life in practice as Americans.

As a result, when it matters most, the life-defining, unbreakable truth of Christ as revealed in His Word is now off limits as our clear, explicit standard.

When we proudly refuse to cite and apply His Word as our explicit, detailed basis for law, economics, and education in practice?

That, my friends, is not a path to the blessing of God. It is a sign of His wrath upon us.

May He grace us with brokenness, repentance and restoration through loving submission to Christ as King in practice.

Anything less is no better in the end than another lame Harry Potter sequel. 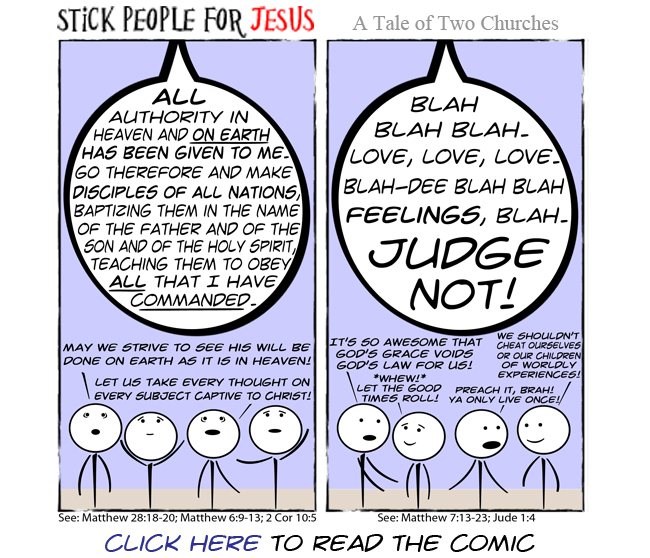