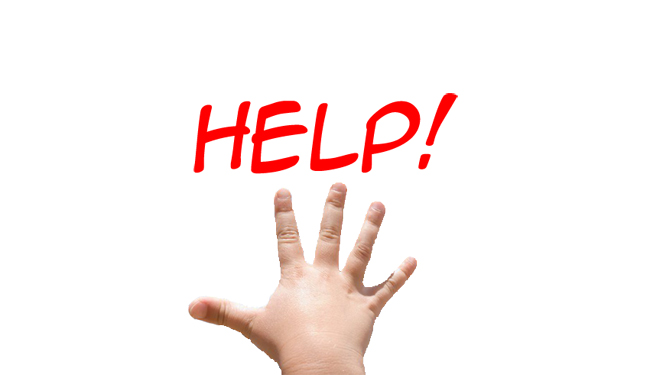 More and more “educated” Americans are in favor of legalizing the murder of toddlers and infants.

In an article published by The College Fix today titled Trending: More college students support post-birth abortion, we learn that a large and growing number of young “educated” folks in America are openly, matter-of-factly supportive of allowing the murder of toddlers and infants in the name of things like “choice”, “liberty”, and “freedom”.

I get that this is creepy and awful and bad, but is it really surprising?

Haven’t we been teaching children in America for generations now that they are the center of the universe? That their feelings are paramount? That they get to pick and choose and build the truth that best suits them according to those self-centered, self-serving, and self-referential feelings?

Of course we have. That’s been the norm here  – “the American way” of child-rearing – for quite a long time now.

But before jumping too quickly into criticism of that glaring reality of our long smoldering, imploding culture, please consider this: Haven’t professing Christians been teaching their children in America for generations now that Scripture is a pick and choose buffet style kind of deal? That obedience to the commands of Christ is optional? That the law of God doesn’t apply to us here and now? That you can just ignore the parts of Scripture that rub you the wrong way and it’ll all be okay in the end?

And it is the former that has produced the latter. The “American Christian way” of dismissing the lordship of Christ the King in practice while claiming Him with speech, religious activity, and platitudes is the very thing that paved the way for the secular “American way” of life to fundamentally undermine the American culture.

So, once again, we see that it isn’t “those liberals” or “those Democrats” or “those progressives” who are most responsible for the carnage unfolding before our eyes. It wasn’t “the leftists” who opened the door to oblivion and jumped on in.

The professing church charted this course and seems even at this late moment to be hell-bent on riding it to the bottom rather than repenting. Amazingly, we’re still looking to pagan politicians and “experts” to save us, rather than surrendering our pride, admitting the total defeat that is apparent all around us, and seeking the life-giving Word of Christ as the only true solution to everything that is now killing us.

When we decided that the Word of God, Gospel, and Great Commission weren’t the necessary starting points for proper consideration of every subject in God’s creation right here and now, we charted this course. We showed the world what to do. We enabled and encouraged its ongoing and ever increasing rebellion against the lordship of Christ the King in practice.

We set the stage for the open, willful murder of children.

With that hard but vital truth in mind, let’s return to the College Fix article:

Kristina Garza, spokeswoman for Survivors of the Abortion Holocaust, a prolife organization that often sets up anti-abortion displays on campuses along the West Coast, said her group also frequently encounters college students who accept infanticide.

“For those who are firmly for abortion, because they understand it kills a human being, it’s very easy for them to accept killing a human being after birth,” Garza said. “There is this notion that is common on campus, that it’s OK to kill babies because somehow we don’t become human until we are self aware.”

“A common number that is going around is 4 years old,” she adds.

As for the trend, Garza said there’s an explanation for it. For one, the arguments put forth by Peter Singer and other philosophers who support infanticide are given as reading assignments to college students.

Singer wrote in 1979 that “human babies are not born self-aware, or capable of grasping that they exist over time. They are not persons … [therefore] the life of a newborn is of less value than the life of a pig, a dog, or a chimpanzee.”

“He has been saying things like this since the 70s, but I think it has been more recently that this type of ideology is being promoted on college campuses,” Garza said. “When he said this stuff, there was a very select few who accepted it. But nowadays, we have become so desensitized, and college students lacking in a moral fiber easily accept this kind of strange ideology.”

This is the reality that we have crafted, Christians.

These are the attitudes that we have enabled and encouraged through generations of happy submission to State-controlled children’s “education” and corporate-controlled pop-culture.

This is the world that we have made.

The question now is: What will the true Church do about it now?

Will we, by the grace of God, take up His Gospel and Great Commission, proclaiming and applying it to every realm in creation right here and right now? Or will we just do more of the same…the same whining, the same religious gathering, the same potlucks, and the same adoring, compliant submission to secular “experts”…

May Christ the King inspire His people with a world- and culture-shaking love for His Nature as revealed in His Word. May He grant them the appetite, strength, and opportunity to faithfully proclaim and apply His Nature throughout all of His creation…while there is still time…and, ideally, before we legalize the murder of toddlers and infants in the name of American “freedom” and “liberty”.