Fire Breathing Christian Swim Deep, Make Waves, Be Dangerous
Home Plague Ebola What do we actually know about Ebola and why does it matter? 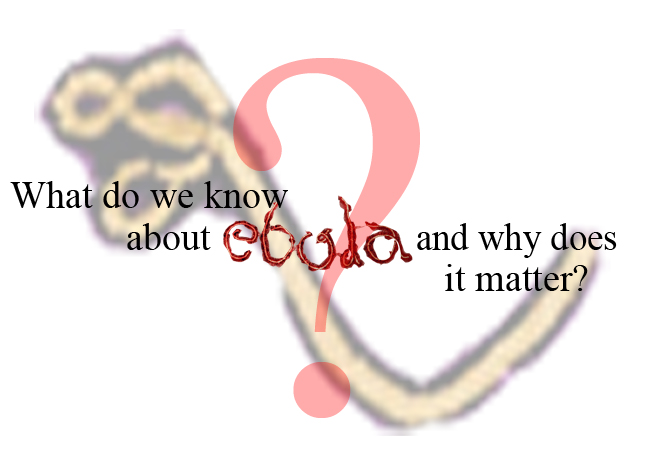 One of the more annoying realities of “crises” such as the Ebola scare is that we get to witness (and often become willing participants in) some of the wackiest, weirdest, over the top crazy hysteria- and/or denial-laced idiotic behavior known to man.

Either way, we are all well served to be ever mindful of the manner in which we seek, process, and apply information. As Christians, we are called and equipped to pursue the highest of standards in all things, and since we’re all “works in progress” on this side of eternity, we ought to understand better than anyone the need for constant, careful evaluation of what we’re doing and why we’re doing it.

This approach to perpetual reformation is central to the Christian life, and it intersects directly with every big issue and every small one that comes our way, including the present challenge of Ebola.

Recent posts here have aimed to address Ebola on a variety of fronts. First, by reminding readers (and myself) that faith is the opposite of fear, and that we, as Christians, are uniquely (supernaturally) empowered to address subjects such as this as no other people can. There’s also been an attempt to help put this particular crisis into a Gospel- and Great Commission-centered perspective, and a critical examination of the “experts” who are regularly speaking to us as though we have neither access to nor interest in objective facts whenever those facts might contradict their proclamations and assurances.

A desire for accurate information (or the correction of inaccurate and/or unsubstantiated information) so that effective preparations and solutions can be pursued is not a bad thing. The pursuit of such information is not necessarily “fear mongering” or “conspiracy theorizing”. While fear mongering and the like are an unfortunate and prevalent reality in situations such as these, we ought not let their prevalence and agitation prevent or inhibit the honest pursuit of accurate information.

It is in this context that we come to…Some Ebola experts worry virus may spread more easily than assumed. That is the headline of a story published in today’s L.A. Times.

The article does a fine job of giving more accurate (that what we’ve been generally fed) sampling of opinions as to what we know, and no not know, about the Ebola virus. One example of a respected scientific opinion that is at odds with much of what is being either stated or strongly implied on a routine basis by preferred “experts” comes by way of Dr. Philip K. Russell:

Dr. Philip K. Russell, a virologist who oversaw Ebola research while heading the U.S. Army’s Medical Research and Development Command, and who later led the government’s massive stockpiling of smallpox vaccine after the Sept. 11 terrorist attacks, also said much was still to be learned. “Being dogmatic is, I think, ill-advised, because there are too many unknowns here.”

If Ebola were to mutate on its path from human to human, said Russell and other scientists, its virulence might wane — or it might spread in ways not observed during past outbreaks, which were stopped after transmission among just two to three people, before the virus had a greater chance to evolve. The present outbreak in West Africa has killed approximately 3,400 people, and there is no medical cure for Ebola.

“I see the reasons to dampen down public fears,” Russell said. “But scientifically, we’re in the middle of the first experiment of multiple, serial passages of Ebola virus in man…. God knows what this virus is going to look like. I don’t.”

The “God knows and I don’t” admission is both refreshing and much needed.

Questioning the unfounded assertions of a system or “experts” who have been proven wrong and/or incompetent time and time again is no vice. Such questioning is good and right. It is responsible and it is reasonable.

The manner in which we make such critiques is also important, of course, but the desire for accurate information is not something that we should shrink from or apologize for, and blind dependence and subjugation to “experts” and “leaders” who don’t seem to appreciate that approach is something we should avoid as well.

Is Ebola airborne? If so, how airborne?

If not, could it become airborne through the mass mutations now likely happening in this, the largest outbreak (by far) on record?

Is Ebola perhaps easier to contract than we’ve been led to believe? Or is it not?

These are just a few of the important questions that we should be asking and answering, with grace and boldness and without malice or hysteria.

It’s more than just okay to ask these questions.

May God grace His people with the desire and ability to pursue often hard and challenging truths about Ebola (and everything else) successfully in such a manner, so that they might prepare and stand accordingly…all by His grace and for His glory.