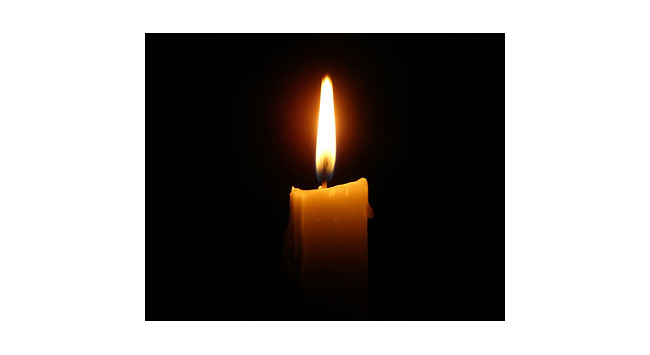 Here in 2015 America, there is little doubt that we are being blessed by God with a return by more and more of His people to the loving detail of His Word when it comes to the vital, culture-shaping subject of children’s education. Let’s not lose sight of this beautiful truth. Let’s celebrate it and thank God for the hard fought victories that have come by grace-fueled obedience to His Word as we strive to secure more territory for His Kingdom today and tomorrow.

As this education reformation builds, so too does its opposition. The enemies of Christ from both outside and within the professing church grow louder and more contentious with each stride made by those who would dare publicly proclaim and apply what God has said on this subject. So the battle goes on, obedient Christians are gaining ground (within a larger culture that is losing ground), and things are getting more intense on the cultural battlefield as a result. The enemies of Christ have been accustomed to unquestioned dominance in the realm of children’s education for so long that they can hardly believe what is now happening before their convicted and terrified little unbelieving eyes. As God moves His people forward to take this vital hill on the cultural battlefield, we must anticipate increased (and increasingly desperate) resistance and retaliation from those enemies.

Today I’d like to focus on one of the most commonly deployed defenses or arguments for Christians shipping their children off to State-controlled systems for education.

Somehow, some way, little kindergartners, first and second graders from professing Christian homes are going to storm (or at least be dropped into) the front lines of the worldview war raging in State-controlled “schools” across the country and are going to overcome the enemies of Christ that designed and define those places.

And why wouldn’t it? I mean, it’s such a reasonable idea.

Which makes the looooong running result of this approach all the more perplexing. Hard as it is to even begin to understand, much less fully grasp, it seems as though the vast majority of the kindergartners and older kiddos that we have been dropping into the jaws of the enemy worldview cultivation machine have failed to do what we told ourselves (and others) we were sending them there to do. So far it seems as though most of those kids have been chewed up, digested, and thoroughly converted by that State-run-secular machinery.

And it’s not even close.

How could this be happening?

Could there maybe, just maybe, be something wrong with our approach? Something unbiblical, perhaps?

No, no, no…wait a minute! We know what to do. We know how to handle this.

No matter that we now have year after year, decade after decade, and generation after generation of evidence in the form of ever increasing mountains of smoldering cultural wreckage all around us, let’s just pretend it’ll all be okay in the end if we just keep on keepin’ on.

Let’s just keep right on feeding our children to the beast, hoping that this “salt and light” thing will eventually pay off.

Now let me ask you: Does that sound sane?

Does that sound rational?

It is the voice and perspective of utter madness…yet it also happens to be the attitude in practice of the vast majority of professing Christians (as led by their “pastors”) in 2015 America. (See: Why is the beast of Socialism eating our children? Ask your pastor.)

These folks (and the children in their care) desperately need loving confrontation and correction through the Gospel and Word of Christ on the vital subject of children’s education.

To that end, I’d like to submit ten points for consideration where the “salt and light” argument for feeding children to the State is concerned. While this list focuses its attention on younger children, I hope to write more soon with a focus on others impacted by the State-controlled system of anti-Christian “education”.

That said, here are ten problems with the “salt and light” excuse for feeding children to the State:

Our presently disintegrating culture is not only under the judgment of God, it is the judgment of God upon us. We, the professing church, have led the culture to where it is today through our example of disobedience and disregard for the lovingly, life-preserving clarity of the Word of God.

I hope and pray that this has been helpful, clarifying, and convicting where appropriate. I also hope and pray that each of us will strive to share and apply these challenging truths, all by the grace of God, to the glory of God, and to the eternal benefit of the children (and future generations) that have been entrusted to our care.