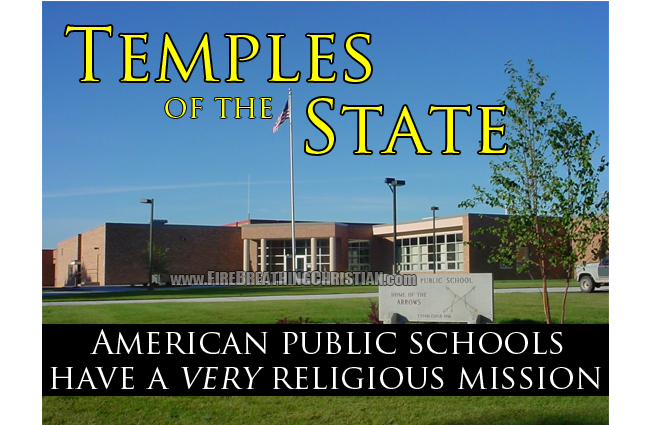 Now the serpent was more crafty than any other beast of the field that the LORD God had made.

He said to the woman, “Did God actually say, ‘You shall not eat of any tree in the garden’?” And the woman said to the serpent, “We may eat of the fruit of the trees in the garden, but God said, ‘You shall not eat of the fruit of the tree that is in the midst of the garden, neither shall you touch it, lest you die.’” But the serpent said to the woman, “You will not surely die. For God knows that when you eat of it your eyes will be opened, and you will be like God, knowing good and evil.” So when the woman saw that the tree was good for food, and that it was a delight to the eyes, and that the tree was to be desired to make one wise, she took of its fruit and ate . . .

In Genesis 3, the serpent introduced mankind to the satanic theory of education. The idea is simple: Men, women, boys and girls can and should pursue knowledge apart from explicit connection and subjugation to the Word of God.

This very tempting notion is built upon the false assumption of neutrality – the notion that man has it within his power to occupy a neutral position from which he can judge and determine the truth or falsehood of what God has said.

Man imagines – and is encouraged by all anti-Christ teachers to imagine – that the Word of God need not be assumed and embraced as the essential foundation of all truth and wisdom. Instead, it may be set aside, and when it’s not set aside, it should be tested by “autonomous man” (as conjured through the myth of neutrality) using the standards of man to see for himself and by himself what is true (and therefore binding) in Scripture and what is false (and therefore to be disregarded) in Scripture. 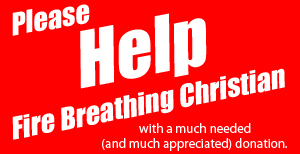 Man is the measure of all things in this satanic construct of a worldview. Man is the standard by which all things are to be measured and understood. Man is god in practice.

This is the philosophy of education embraced and evangelized through public schools.

This is the satanic philosophy of the pursuit of knowledge that is at the heart of State-run children’s education. Contrary to the consistent contentions of its practitioners and defenders, State-run schools are anything but non-religious in nature. They are completely religious in nature. They are quintessentially and comprehensively religious. There’s not one fraction of one part of one subject that they touch on and define in a non-religious manner. Their approach to the pursuit of knowledge – to the pursuit of life – is the philosophical soul and worldview foundation of the anti-Christ spirit behind all anti-Christ religions, including the religion of American Statism.

They are drenched in and consecrated to religion.

They are designed to make disciples, and they are very good at what they do.

So the next time someone says that public schools “keep religion out of the classroom”, kindly inform them that nothing could be further from the truth…and that they should repent accordingly.

For more information on this subject, please consider reading:

Ten problems with the “salt and light” excuse for feeding children to the State.

Ten answers to those “What about socialization?” questions from public school advocates.

10 Reasons Christians Should Not Teach In Public Schools

Disciples of the State: 10 ways that State-run “education” is (purposefully) killing us.

How does the Gospel define children’s education? (Radio interview on the “Stand Up for the Truth” program.)

Why Statists despise Christian homeschooling (and why Christians shouldn’t feed their children to the State).