How The American State Grooms Us For Perpetual War With Russia 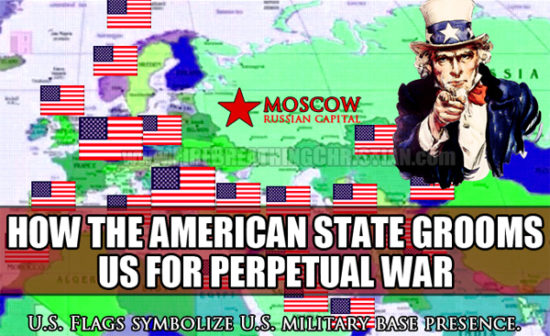 Ask the average American public school product to find North Korea, Iran, Syria, or any of the other nations atop America’s hit list of the moment on a globe or a map, and you’re likely to discover that the same State-programmed children and adults most likely to cheer endless American military intervention around the globe are […] 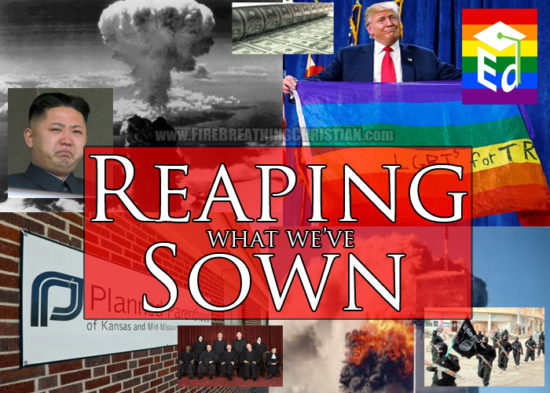 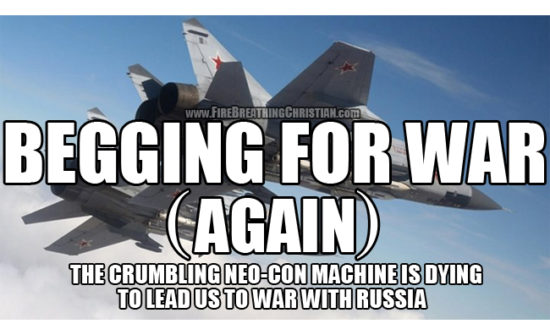 Biblical Freedom vs. State Compulsion in Military Service (Or: Why the draft is evil.) 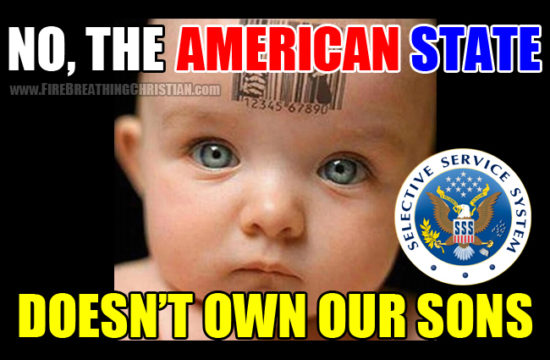 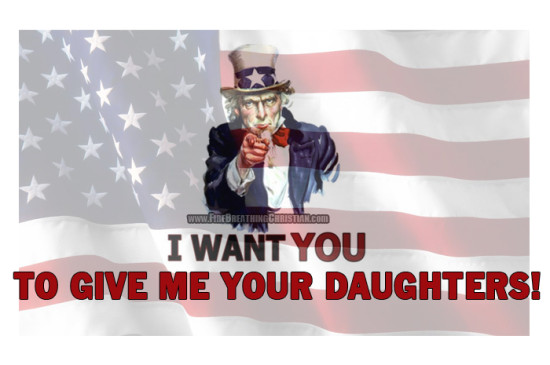 You know all those wars we keep launching here, there, and everywhere, often times pitched as a part of our effort to stop things like the evils of ISIS, who has been known to butcher thousands in cold blood…while at the very same time we protect the open operation of mass baby butchering facilities “legally” allowed here […] 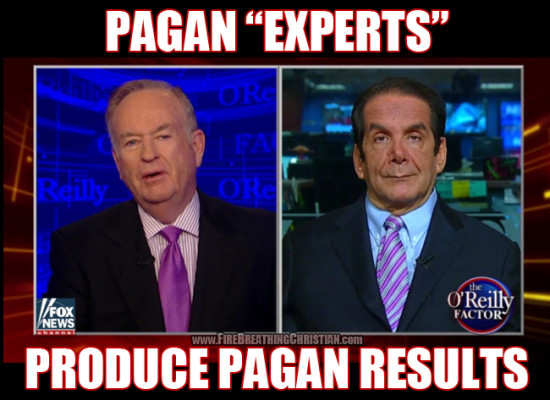 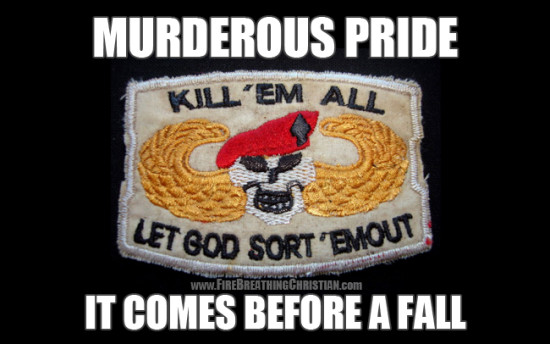 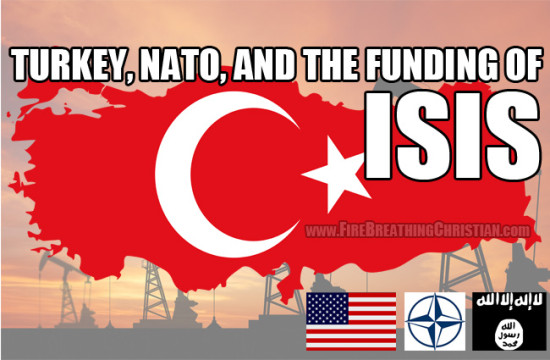 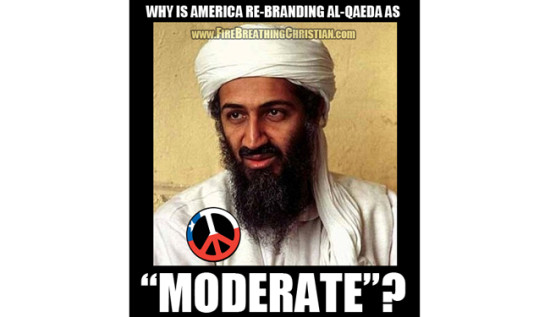 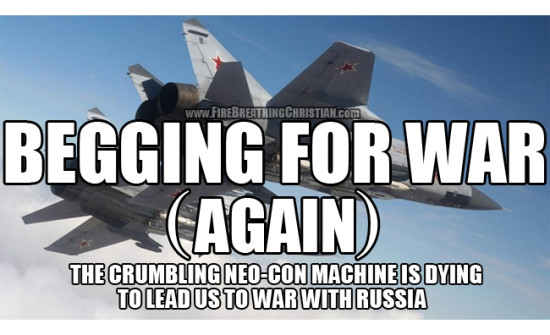 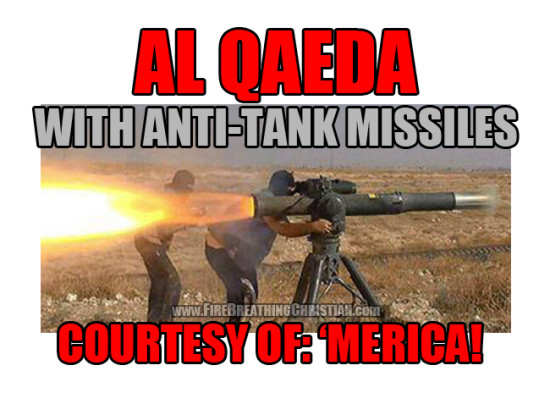 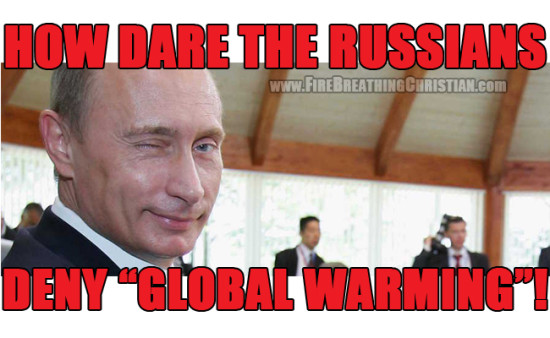 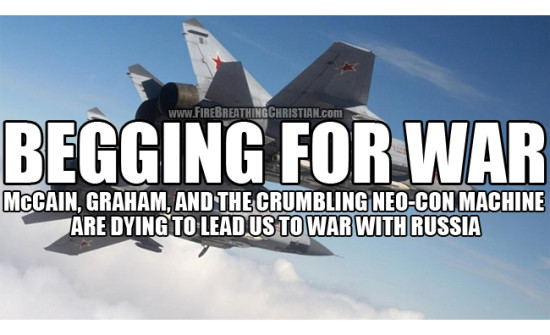 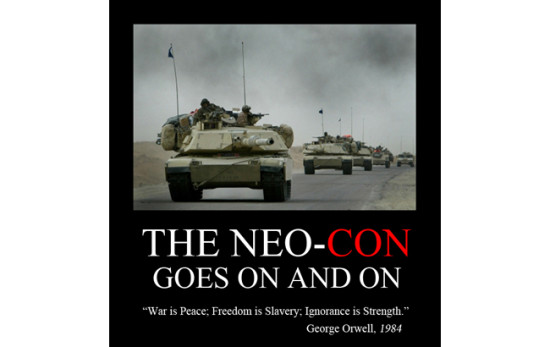 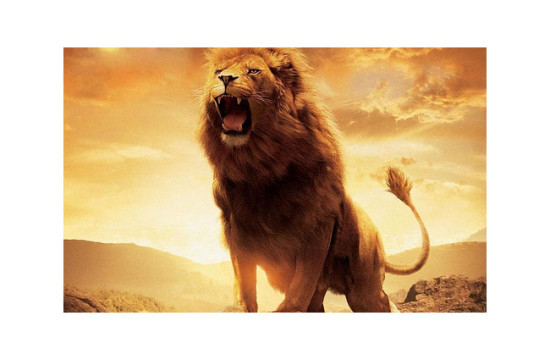 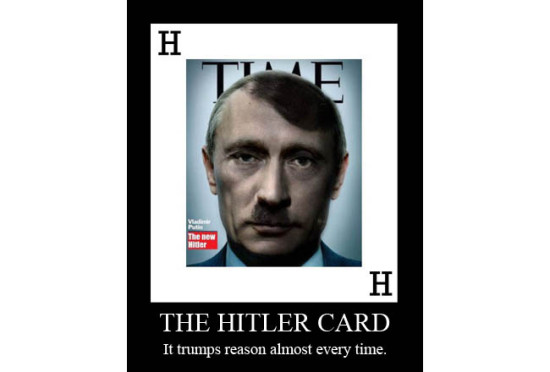 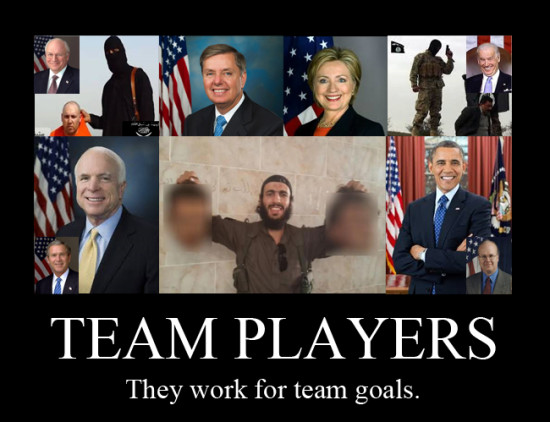