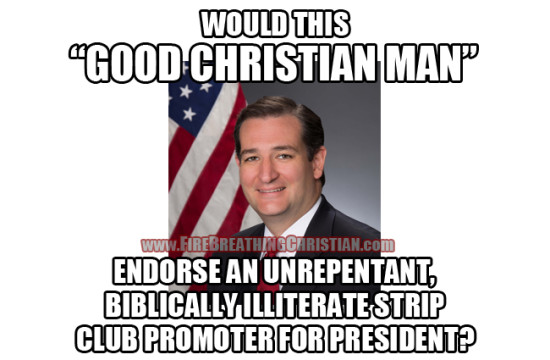 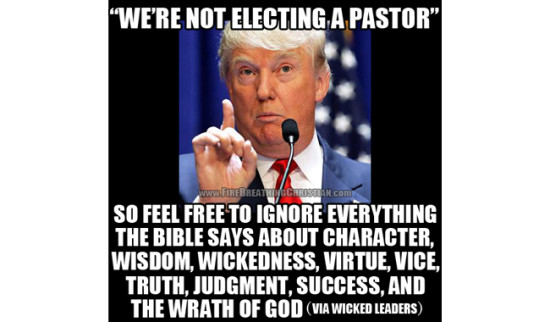 Cruz Control: How Ted Cruz is positioned to win the GOP nomination…and why Christians shouldn’t pin their hopes on it. 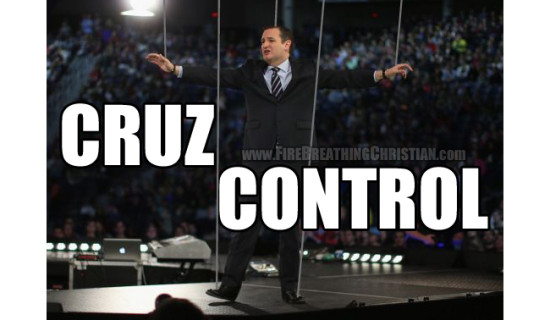 Ted Cruz has an excellent chance of winning the Republican Party nomination. Over the past few months as I’ve been asked who I think will win the Pagan Political Right honor of facing the Pagan Political Left’s chosen representative in the contrived, controlled puppet show that is American presidential politics, I’ve picked Cruz. There are no […]