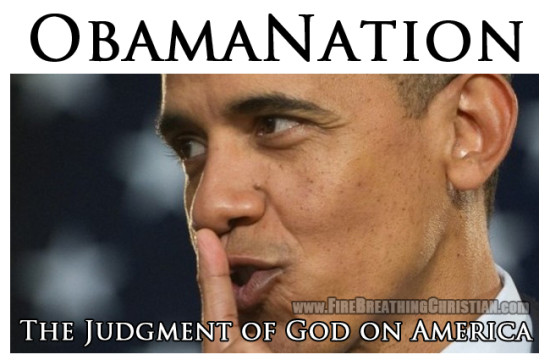 Art, math, beauty, logic, law and economics…it’s all about Him. 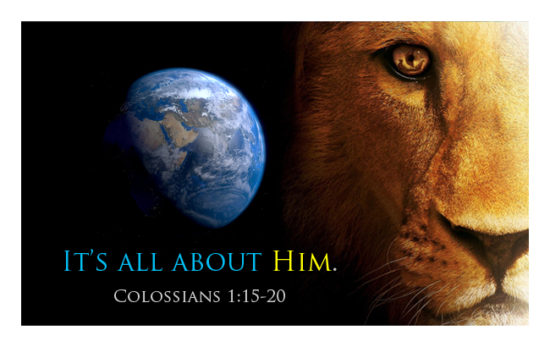 Who is the personal source of perfect beauty, art, mathematics, language, drama, technology, astronomy, politics, and economics? He is the image of the invisible God, the firstborn of all creation. For by him all things were created, in heaven and on earth, visible and invisible, whether thrones or dominions or rulers or authorities—all things were created through him […] 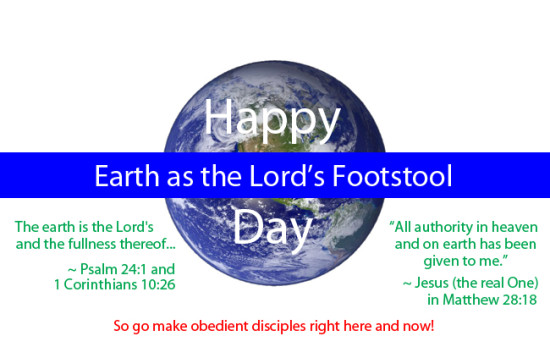