Say it with me now: Abortion. Is. Murder. 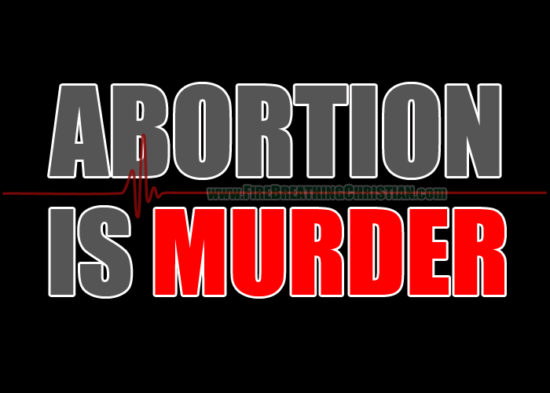 Abortion. Is. Murder. This simple, powerful truth – necessary as it is to the faithful proclamation and application of the true Gospel of Jesus Christ in our desperate and dying culture – is often avoided like the plague by most so-called conservative Christians in America. They want to be nicer than Jesus, they want to be more popular than His […] 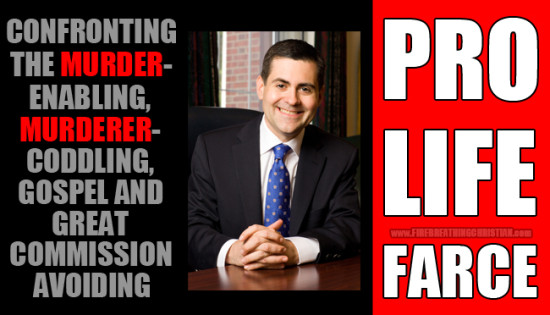 For those of us still blaming “The Democrats” or “The Liberals” or “The Gays” or “The Progressives” for the already advanced and rapidly accelerating state of darkness and decay in our culture, we need to understand one critical and increasingly obvious fact while there’s still time: It is “conservatives” who claim to be Christians yet reject the Word of […] 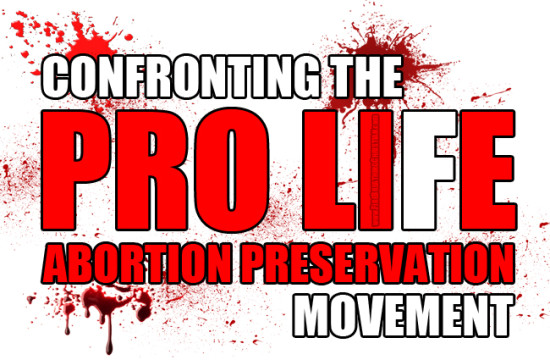