Claiming “In Christ” To Avoid Christ: Militant Vagueness As The Hip New Thing 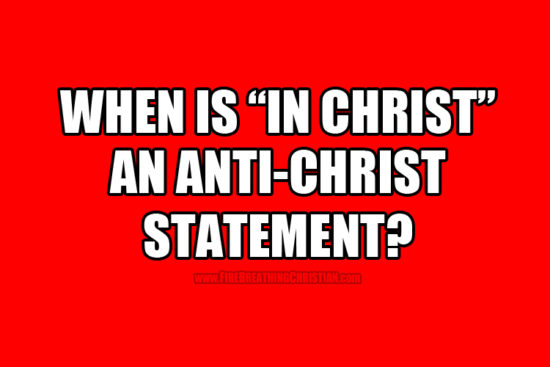 If American Christians feared the Lord half as much as they fear Hillary Clinton. . . 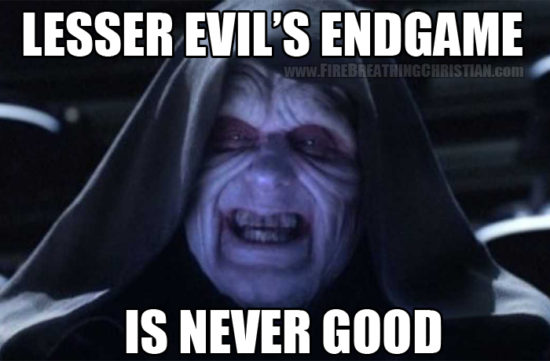 If American Christians feared the Lord half as much as they fear Hillary Clinton, American culture would experience a revival the likes of which the world has never seen. But if one thing has been made crystal clear (yet again) by the grace of God through this particularly dark comedy known as the 2016 presidential election […] 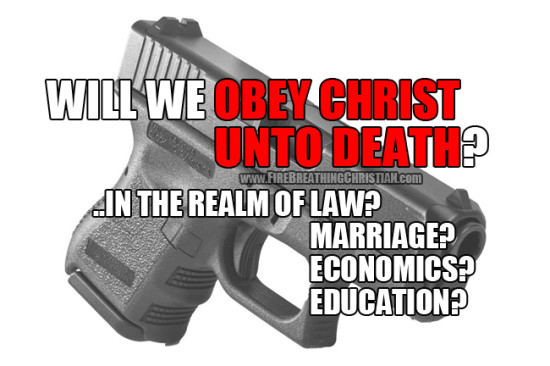 Unrepentant sinners hate God. We’re all born this way, and until the God we hate supernaturally intervenes in our lives by raising our dead, selfish, sin-loving, holiness-hating selves into living, sin-resisting, holiness-pursuing New Creatures in Christ, we quite naturally do all that we can to mock and overturn the sovereignty of God above us. We […]

Deer, duck, and turkey seasons may come and go, but sacred cow season is always open. The trouble is, we tend to be more into protecting these beasts than we are into killing ’em. After all, they’re called sacred because they’re sacred to us even though the Lord we claim with our lips despises them…which is why He wants us […]

Why treating God like Charlie Brown’s mom is a really bad idea. 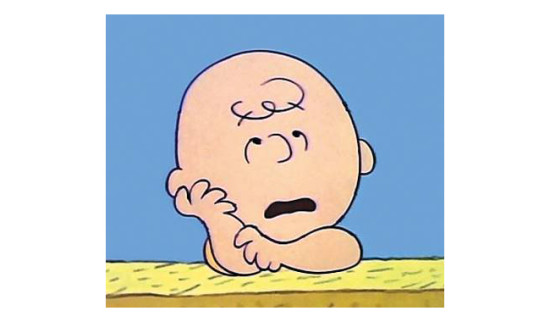 Ten answers to those “What about socialization?” questions from public school advocates. 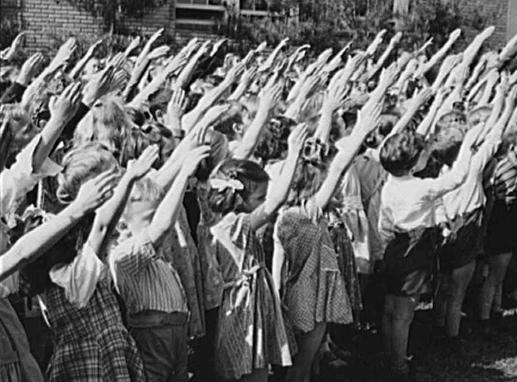 Evidence of the evils of State-controlled children’s education continues to multiply, amplify and explode all around us, but in a culture still loaded with minds molded on State-run assembly lines, those evils are typically dismissed, ignored, or even spun into virtues. This is the climate into which God has placed His people. Even now in America, […]