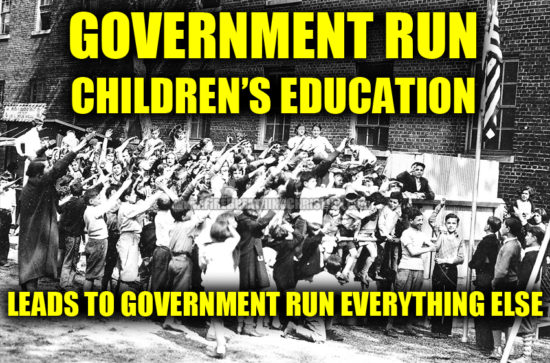 Just look at all of those American schoolkids being led by their teacher in a mass, Nazi-style Socialist salute. Hard to believe that was common in U.S. public schools not so long ago. What? You had no idea? You think I’m making it up? You’ve never heard (or seen the many pictures) of American kids […] 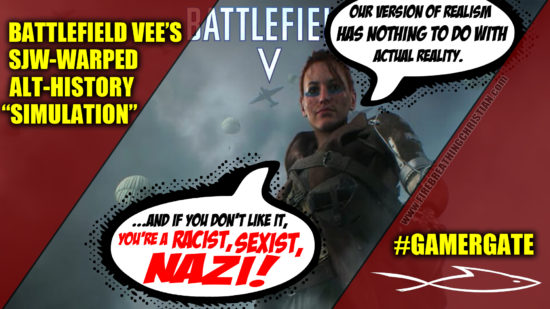