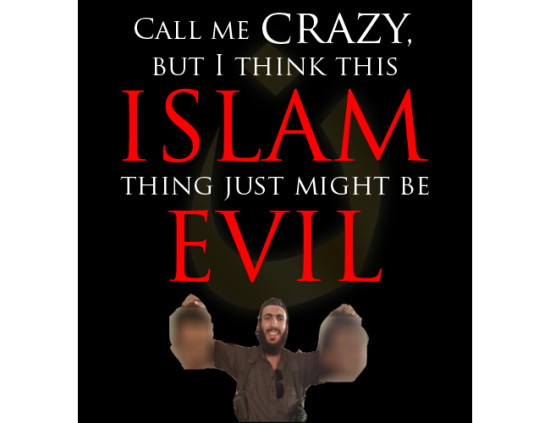 Butch has quite a tale to tell, and telling it has served him well.

He has fortune. He has power. He has fame. And each of these were brought Butch’s way through the creative use of his compelling story.