With “pro-life Christians” like these, who needs Planned Parenthood? 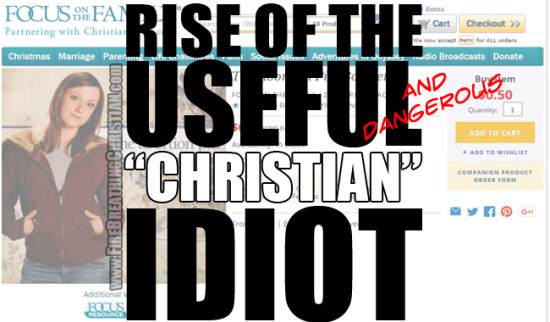 Before anyone flips out over the phrase “useful Christian idiot” in the above graphic, please consider the following bit of Wiki wisdom: “In political jargon, useful idiot is a term for people perceived as propagandists for a cause whose goals they are not fully aware of, and who are used cynically by the leaders of the […] 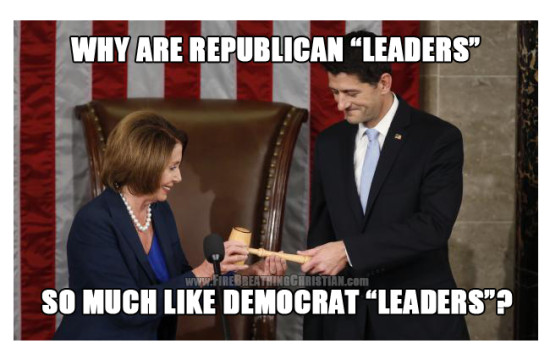 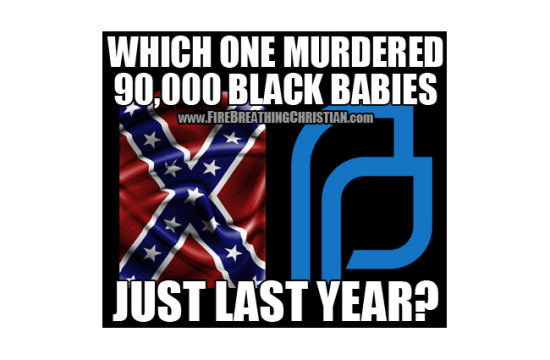 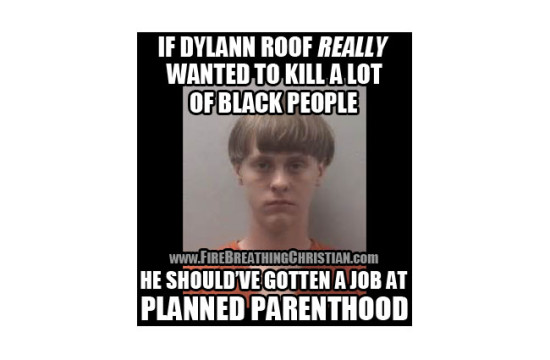 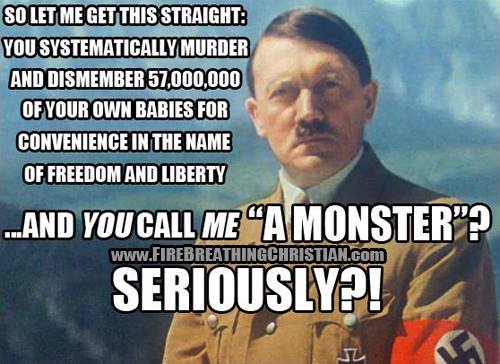 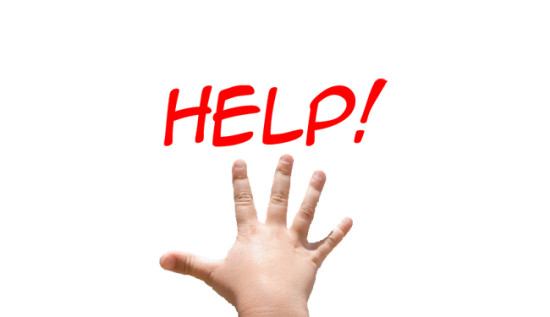