Well color me cool and call me villainous! 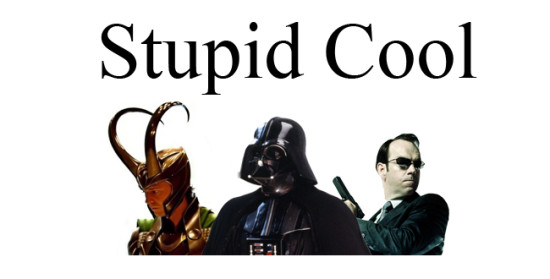 Darth Vader. Agent Smith. Dracula. Lex Luthor, Kahn, and The Joker. If there’s one unifying theme purposefully captured and propelled through the culture by these wildly popular mythological figures, what might it be? Is it darkness? Perhaps evil? Nope. Not that these fictional folks aren’t known for being openly and proudly dark and evil. They […]