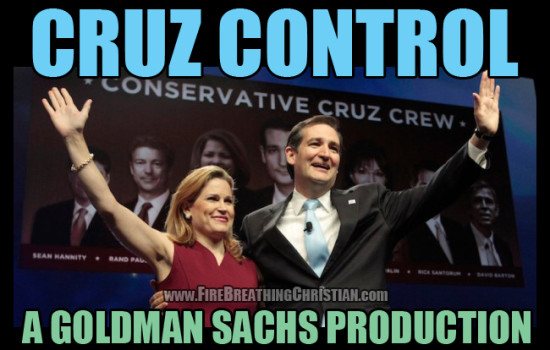 When Ted Cruz wins the Republican Party nomination for President of the United States, let’s remember that despite the fact that he may well be a super nice guy and that his father is an impressive man in many substantial ways, Mr. Cruz is, at the end of the day, a classic American Statist deeply […]