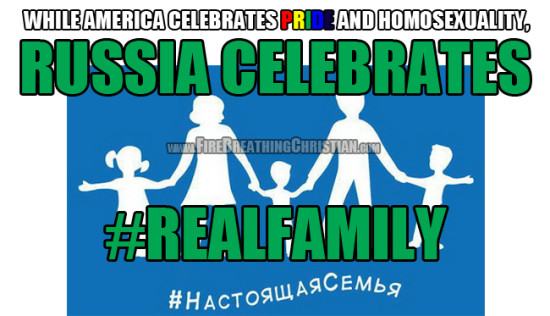 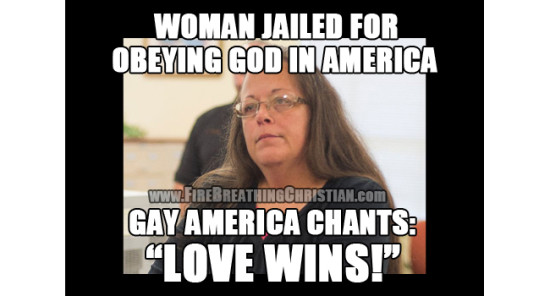 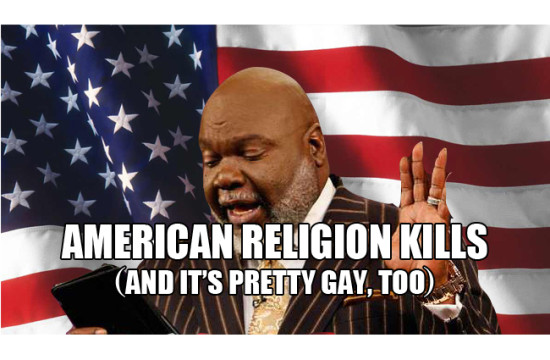 Boy Scouts of America get with the Big Gay Program. 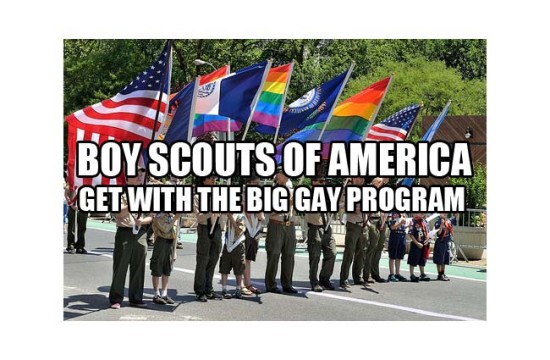 At this point, news of the Boy Scouts of America formally allowing gay Scout leaders seems kind of…well…dull. Don’t get me wrong: It’s pathetic, sickeningly sad and evil, too. It’s just that in our current All-American pride-fueled rocket ride to oblivion context, the capitulation of the Boy Scouts of America to the Big Gay Wave is anything but surprising. After all, […] 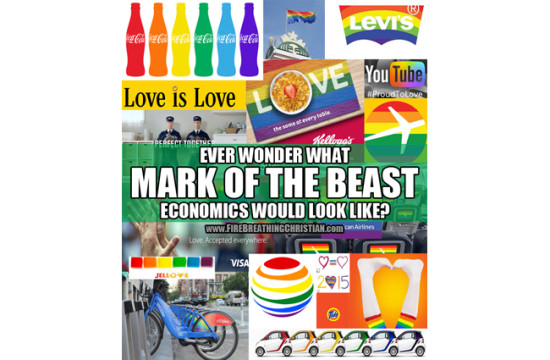 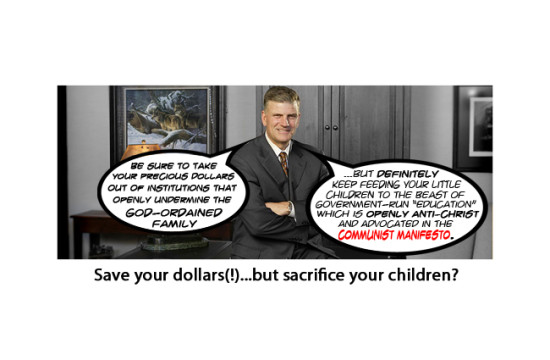 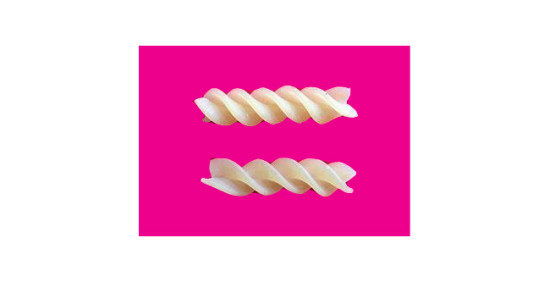