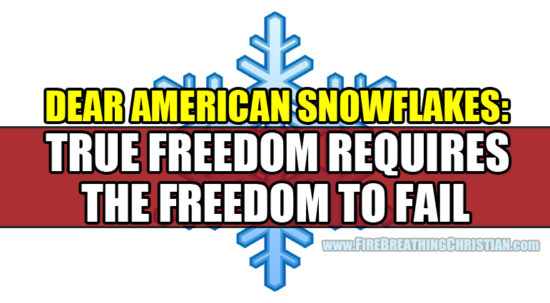 1. The primary purpose of State “help” is to foster State dependence. 2. More and more Americans love – and demand – State “help” in practically every area of life. These two realities make it plain that, barring radical repentance and reformation, we are (and should be) a doomed people – and by “people” here […]

Why True Freedom Is Now Un-American 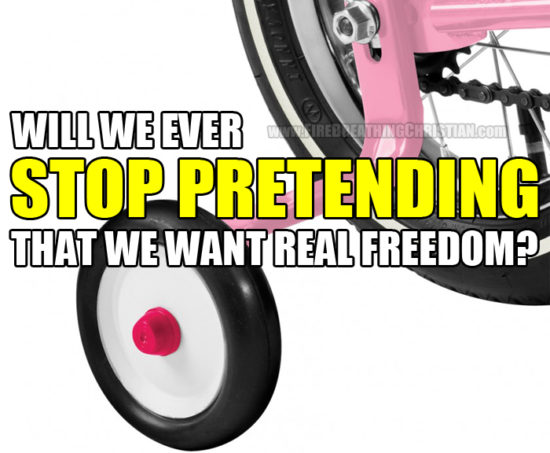 What if you saw a very large middle aged woman with her back arched proudly and her nose pointed in the air as she slowly rolled through town on a big, expensive pink bike tricked out with all the latest shiny new accessories…including adult-sized training wheels? What if as this woman clumsily peddled her ridiculous ride down main street, barely managing to stay […] 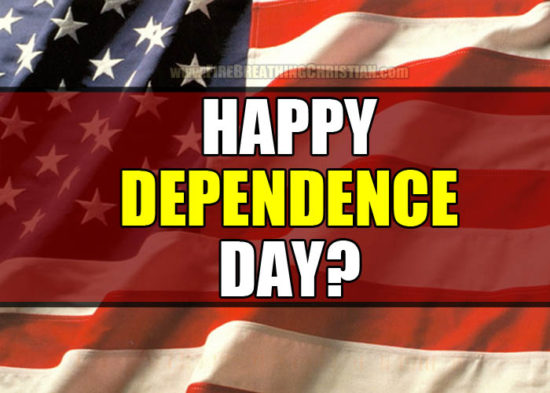 One Way Or Another, Our “Free Money” Heroin Habit Is Coming To An End 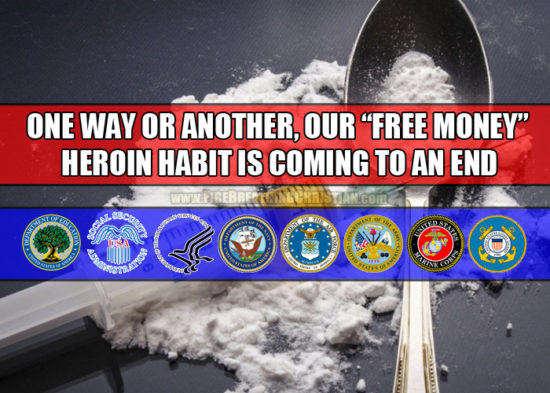 The stock market soars. Home prices skyrocket. Our military grows, both in size and scope of activity. And we think that all is well…or at least better than it was yesterday. Clearly we are in denial. Serious denial. Denial of our addiction. Denial of our dependence. Denial of our bondage. And as tends to be […] 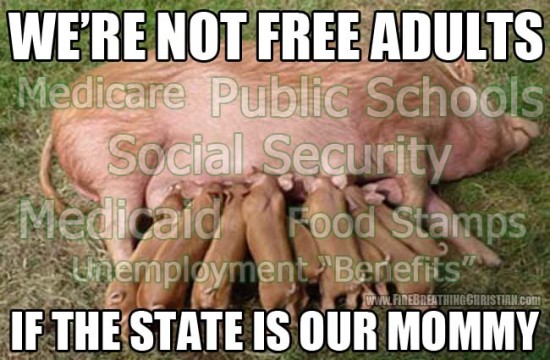 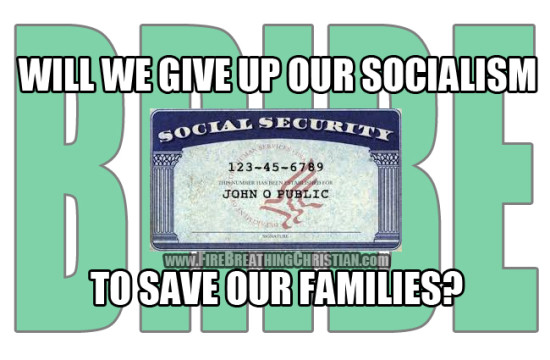 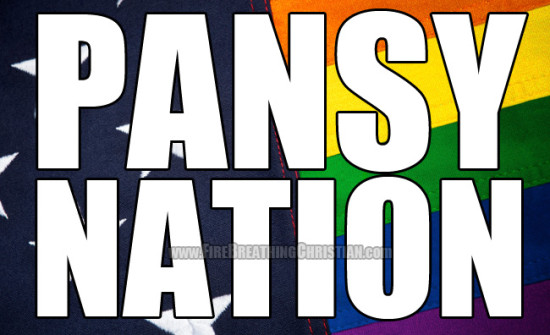 Kicking the Socialism Habit: Do we love the Lord (and one another) enough to confront and correct our dependence on the State? 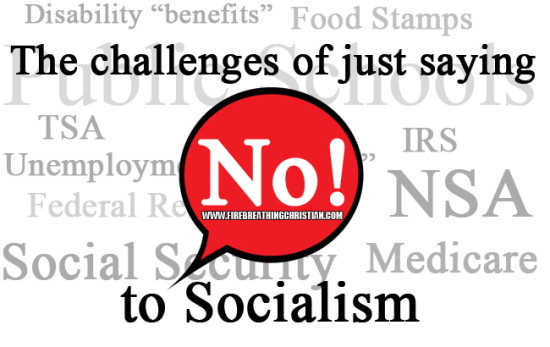 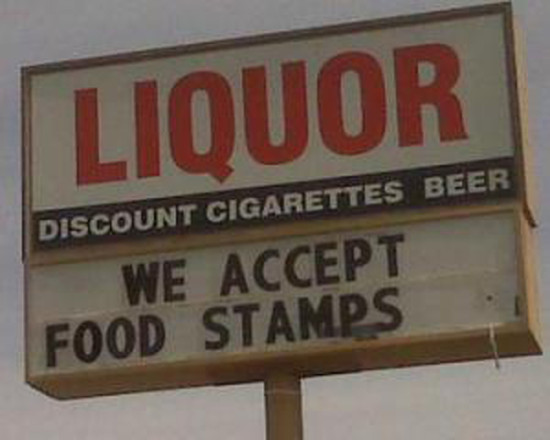