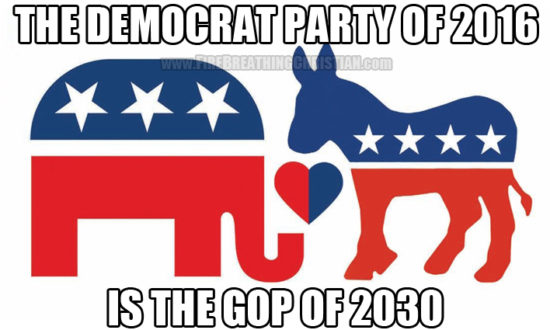 As we roll into the home stretch of the American Political Puppet Show‘s 2016 season, one thing is clear (or should be clear to anyone with two brain cells to rub together): The Republican and Democrat Parties are, especially at the national level, two wings of the same dragon. They are two heads of the […]

Which Republican Socialist will win the Iowa Caucus…and the hearts of “conservative Christians”? 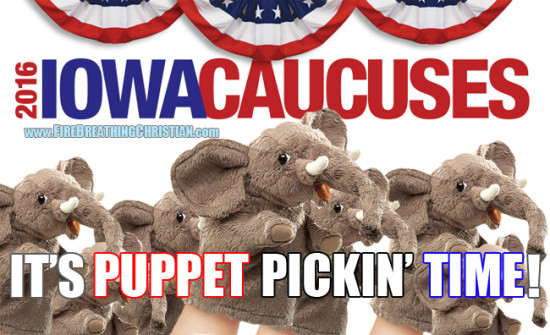 Confronting a devotee of The American Political Puppet Show is a lot like confronting a fan of professional wrestling. While they’ll of necessity concede much of the laughably contrived and choreographed nature of their prized fiction (you can only pretend so much), they just can’t bring themselves to admit what each and every connected dot […]