Lock her up? Nah. (Or: Trump instantly caves on justice for Hillary.) 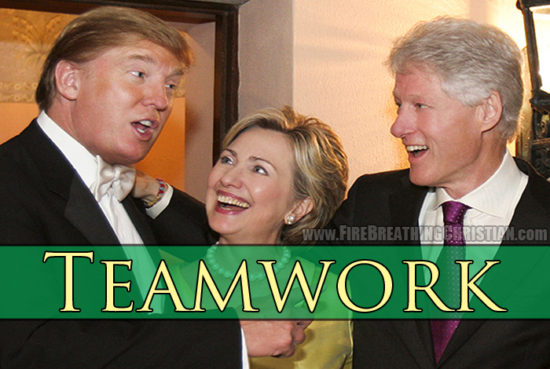 Well that didn’t take long. The chants of “lock her up!” barely had a chance to finish echoing through the countryside before The Donald decided that justice for Hillary really isn’t such a big deal after all. So what about all o’ those “Hillary for Prison” yard signs, bumper stickers, and t-shirts? How are they lookin’ […] 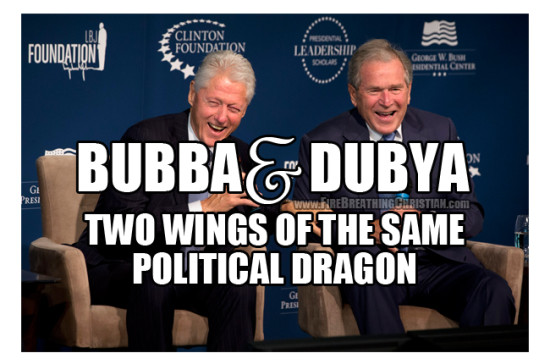