Why do we prefer ignorance and bondage to truth and freedom? 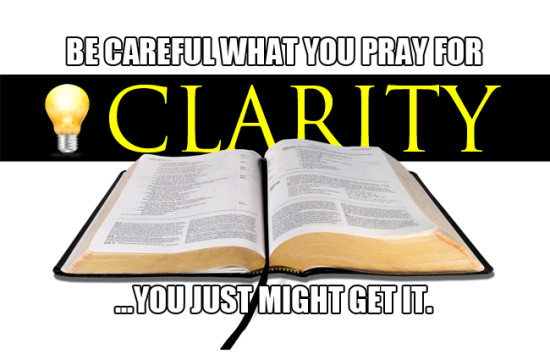 The times of ignorance God overlooked, but now he commands all people everywhere to repent. . . ~ Acts 17:30 One awesome – and awesomely convicting – principle revealed in Scripture is that we are responsible for the light that has been given us. Not merely the light that we choose to soak in, choose to meditate […] 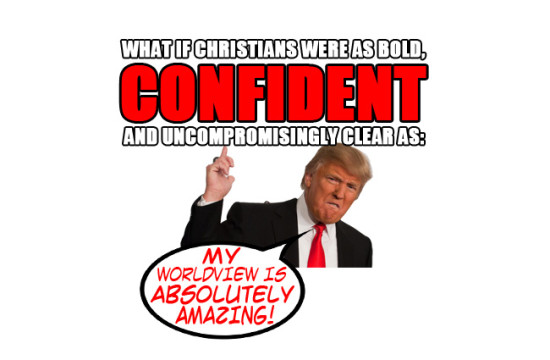