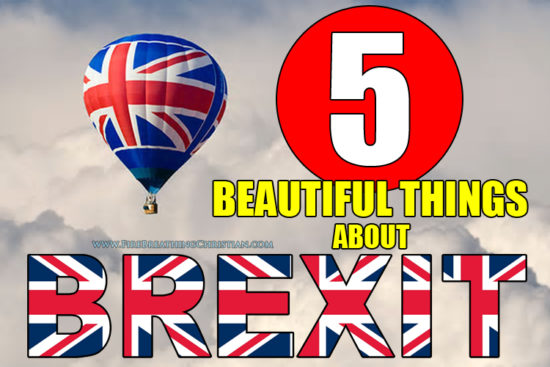 Well whaddaya know? Something very big and very awesome just happened. To the great shock and disappointment of millions and millions of globalists, elitists, and dispensationalists across the globe, and in spite of all the fear-mongering, political pessimism, late-breaking polling data, and a general expectation of failure by many Christians enmeshed in a Left Behind […] 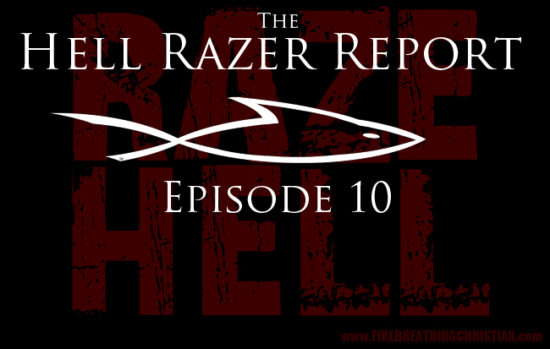 In last week’s installment of The Hell Razer Report podcast (sorry for sharing it here a week late!), we explored the upcoming “Brexit” vote that could enable Britain to finally leave the European Union. We examine how the concept of decentralization highlighted by this historic vote is both beautiful and ultimately inevitable as the Kingdom of God […] 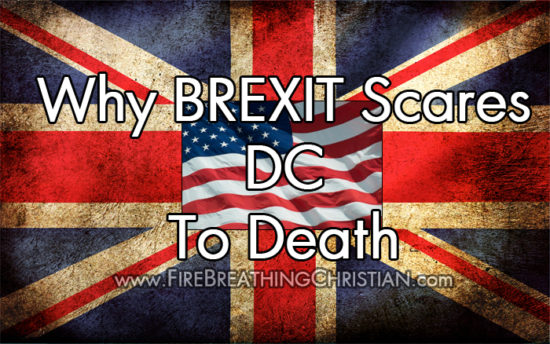