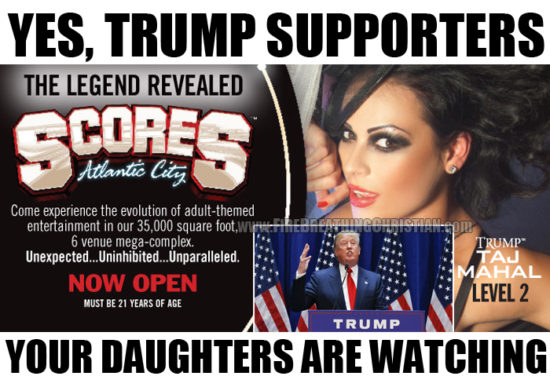 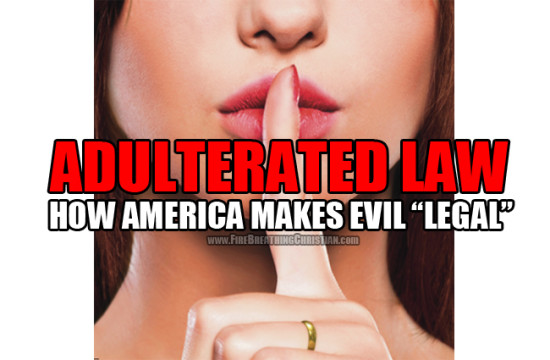 Why is Ashley Madison “legal” in America? 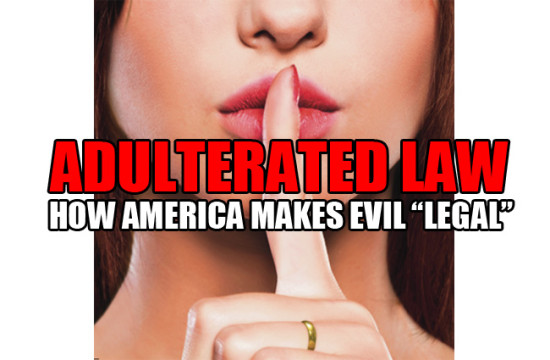