What if 3% of Americans were Christian? 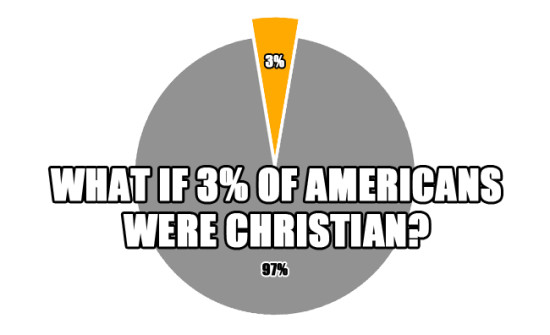 One way that America’s ongoing cultural disintegration is particularly striking is that most of those guiding and shaping our culture are professing Christians. Most of the people writing books, making movies, winning elections, and managing the pursuit of everything from art and law to education and civil government are, in fact, professing Christians. When something like Fifty Shades […]