How will the Kingdom of God advance in 2016? And what role will you play in it? 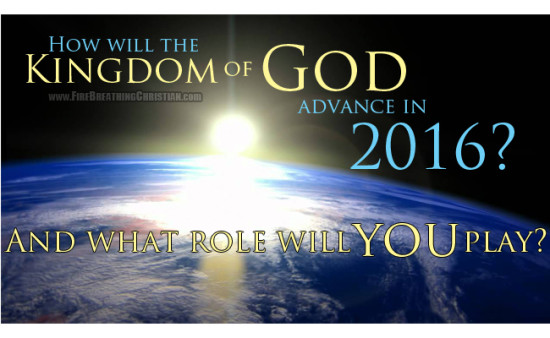