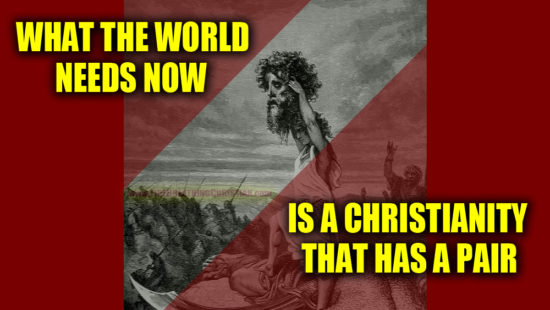 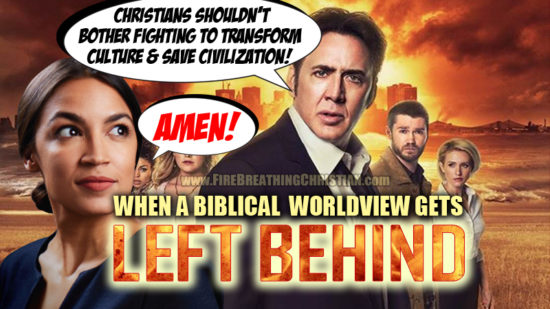 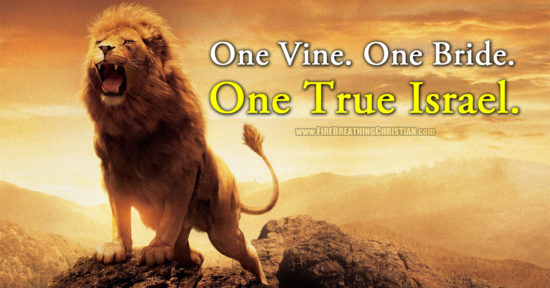 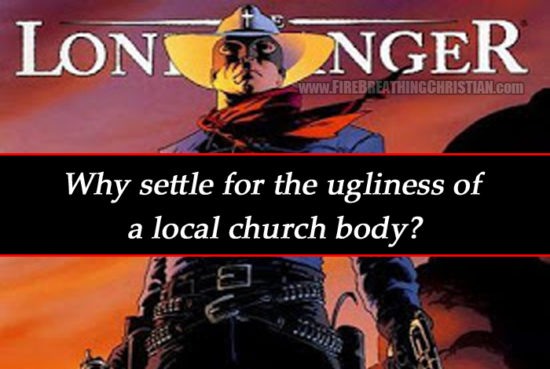 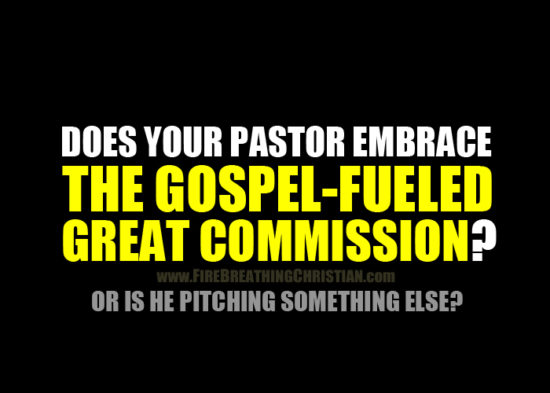 Does your Pastor embrace the Gospel-fueled Great Commission? Or does he not? Is your Pastor all about the full life-, culture-, and civilization Gospel? Or is his gospel something smaller. Much smaller. As in: man-sized with no room for anything else. Sadly, it’s this little man-sized, eek-a-person-into-heaven counterfeit gospel that has become the norm in most self-described “conservative, Bible believing” […]

How State-weaponized churches promote State-centered religion…and what to do about it. 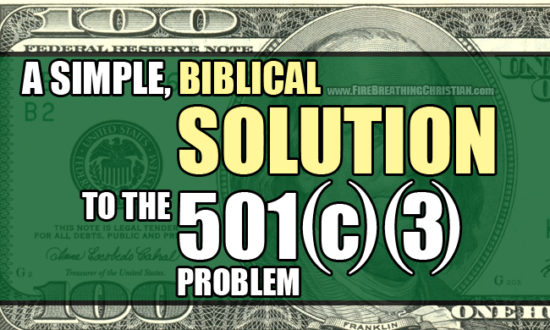 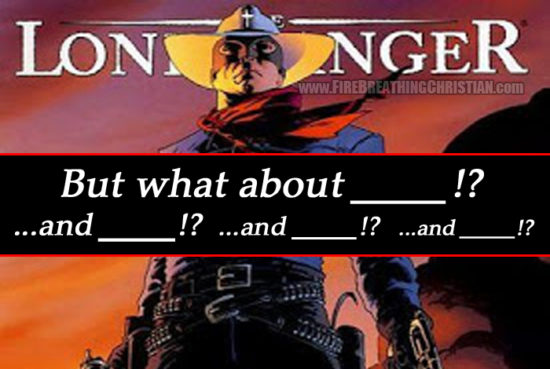 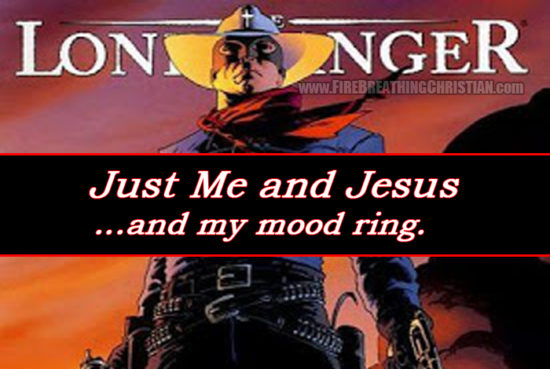 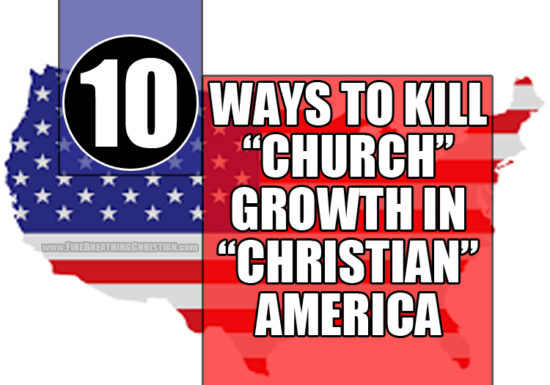 10. Preach the crystal clear (and redundantly detailed) Word of God on the subject of children’s education, calling rebellion against that Word what it is: sin. Simply preaching the clear commands of God on this one critical life- and culture-defining subject will send large chunks of the typical American congregation angrily running for the doors. […]

Sermon Audio Files Posted (Score another one for the awesomeness of technology!) 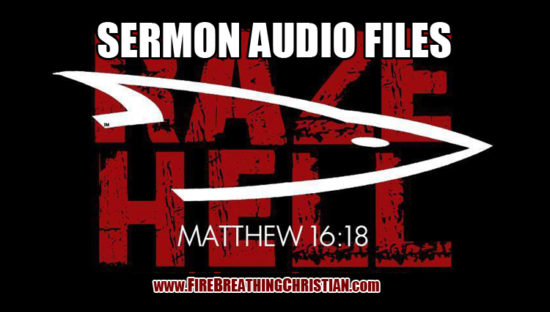 How awesome are the opportunities we’ve been given? How amazing are the tools that God has provided? How cool is the technology that He has raised up for our use to proclaim His name and advance His Kingdom right here and now? Along those lines, I’m happy to share the following links to audio files […] 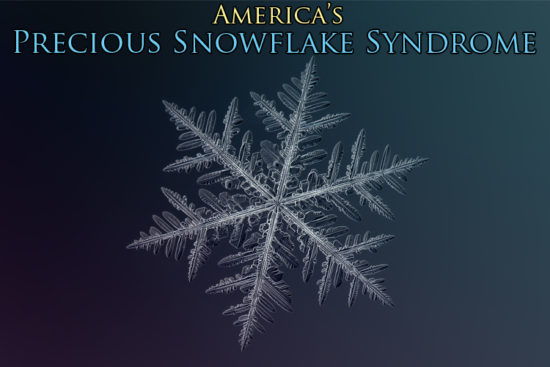 Milk, Meat and Maturity: How dwelling on entry-level truth keeps Christians in the kiddie pool.) 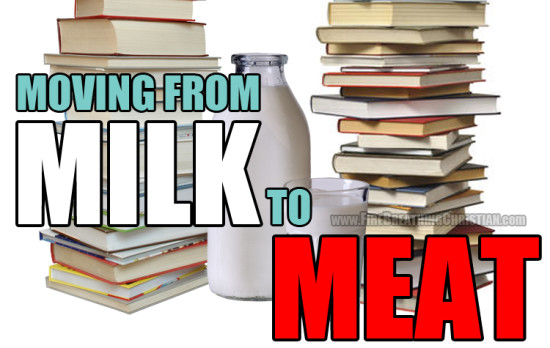 The basics of the Gospel are no doubt supernatural beauties and profound truths worthy of infinite contemplation and celebration…but if we do not move through those matchless gems at the foundation of our faith and onto the deeper things and details made clear through them, we will remain forever stuck in the kiddie pool. If we do not […] 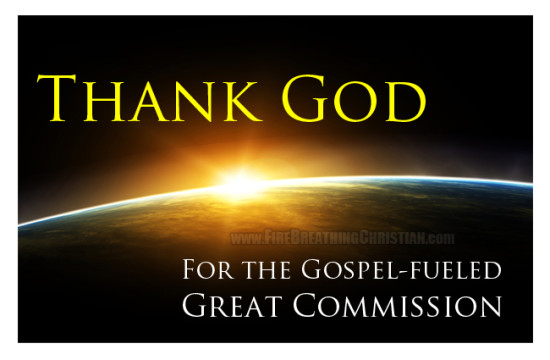 Can you believe that God has each and every one of us here and now for perfect purpose to play specific roles in an unstoppable mission and adventure established before the very foundations of the world? (See: Ephesians 1:3-14 and Romans 8:28-31.) Can you believe that He has chosen to use such undeserving little wormy creatures as […] 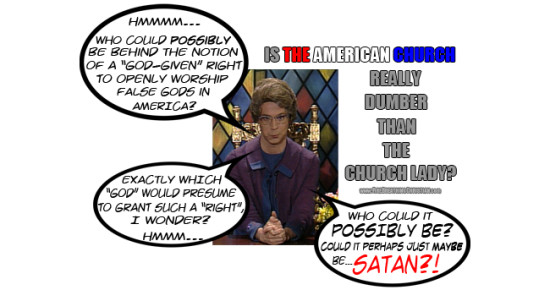 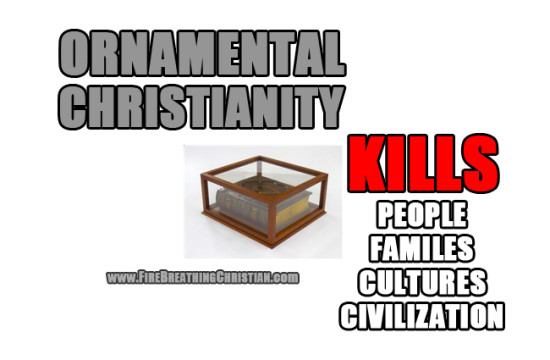 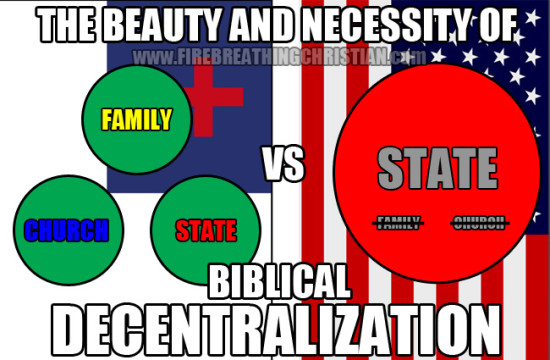 Who needs church discipline when you can have “church” growth instead? 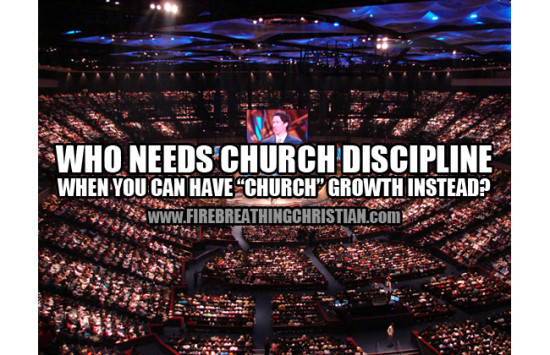 Church discipline. Now there’s a hip, cool, trendy subject in the modern American church, am I right? For most reading this, including even most professing Christians in most supposedly “conservative” Christian churches, the term is at best odd, unfamiliar, and, more of often than not, tends to be viewed as something ugly. Church discipline sounds […] 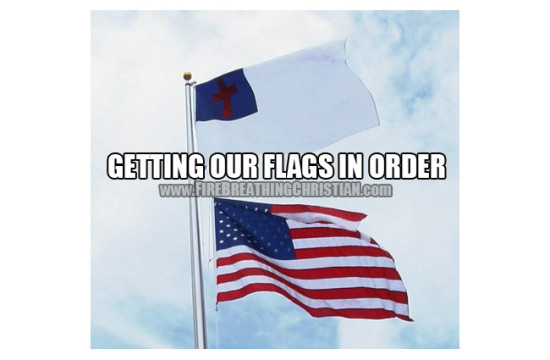 Ready for some good news? News that is so good, so inspiring, and so practically applicable that you’ll want to share it with your pastor and local church leadership? As regular readers know, one of the drumbeat issues here at Fire Breathing Christian has been the loving but firm confrontation and correction of the now commonplace idolatry of America […] 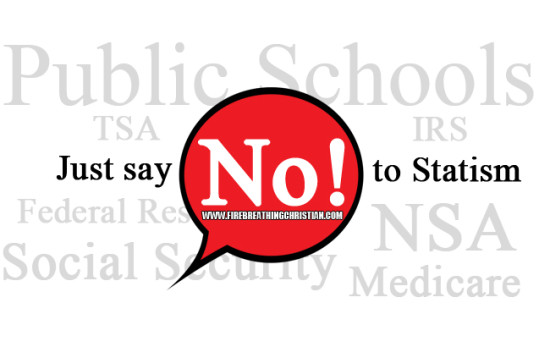 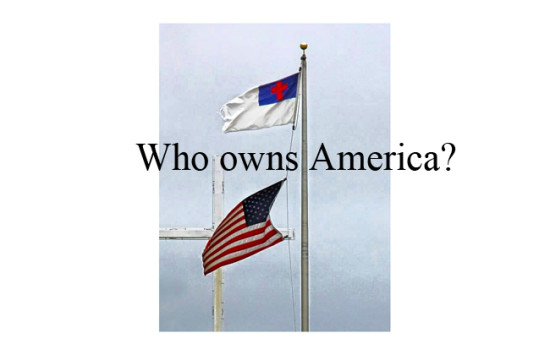 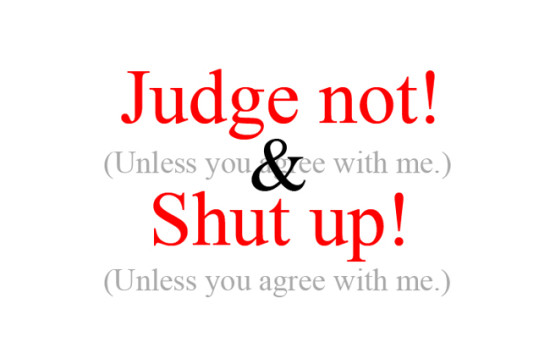 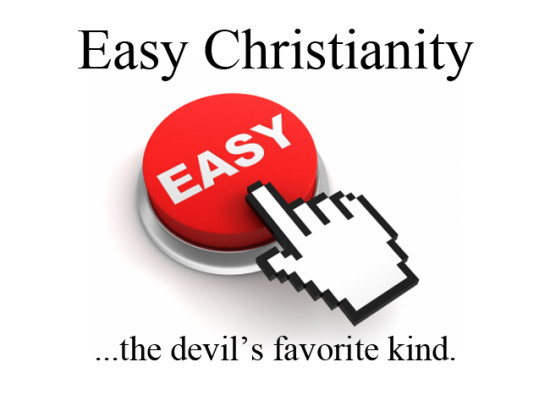 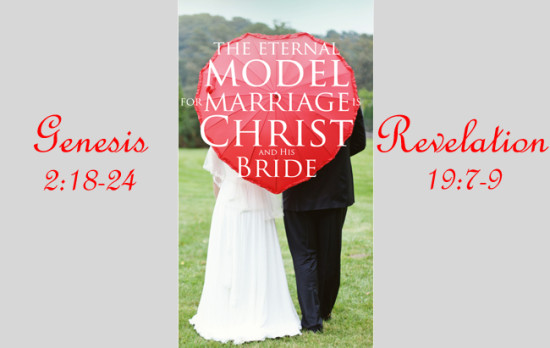