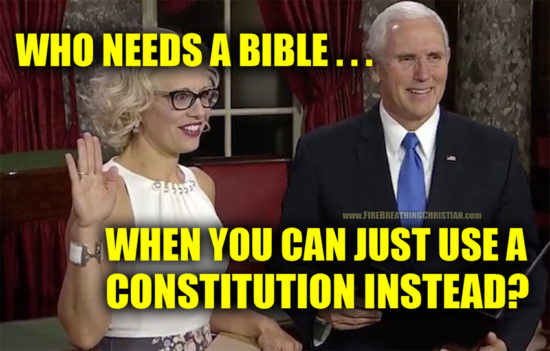 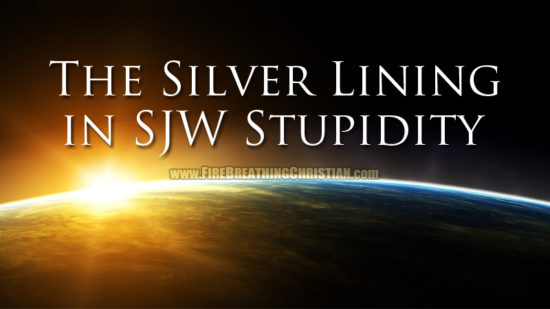 From Manger to Throne: The King of Kings and His Everything-Conquering Kingdom 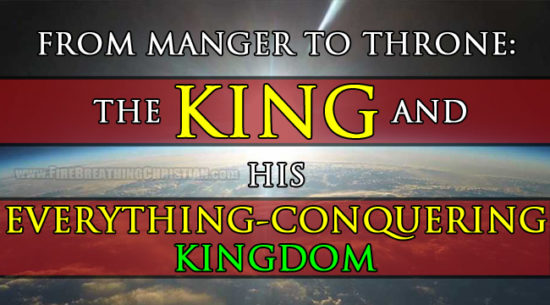 Everybody loves babies. They’re easy to adore. Cute…helpless…dependent… Which is why celebrations of Christ’s birth that define this time of year are such an easy sell for many who openly despise the notion of a King of kings ruling over them (including many who claim to be Christian). It’s easy to fawn over a baby. […]

Congress has had a secret sexual assault coverup fund since the 1990s. #UnsealTheDeals 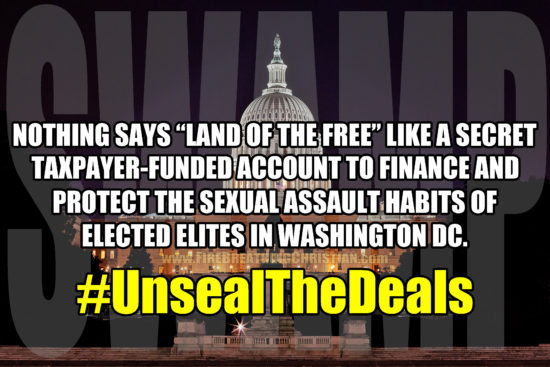 What do you call it when sexual predators from both major American political parties are given access to a taxpayer funded multi-million dollar slush fund created for the purpose of sweeping instances of sexual assault and intimidation under the rug? Whaddaya call it when these sexual predators are almost always high level Democrats and Republicans […] 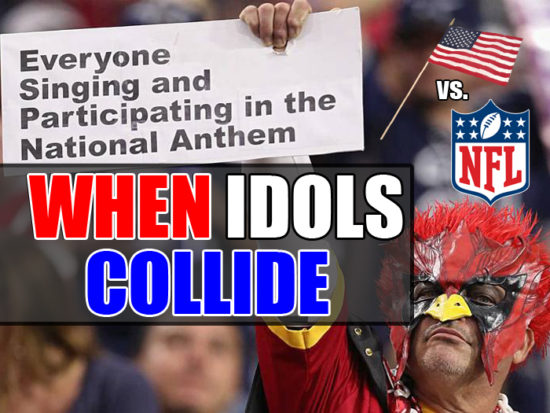 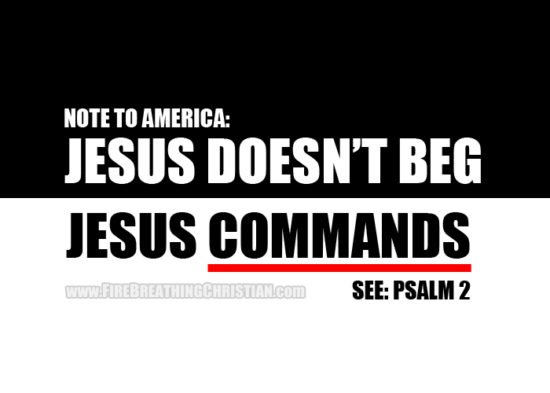